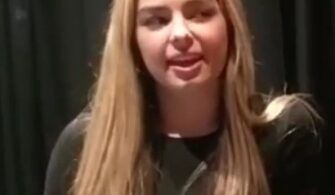 Lele Pons, whose full name is Eleonora Pons Maronese, is a famous American internet celebrity, singer, and actress. She was born on June 25, 1996, and earned most of her reputation with the old social media platform Vine. She has an active career since 2013. Lele Pons is Venezuelan descended and actively taking part in many internet projects. Her personal life was one of the topics of YouTube Red, which is also known as YouTube Original. Besides this, she also stars in biographical docuseries called The Secret Life of Lele Pons. Moreover, she has her own Spotify podcast, which is known as Best Kept Secrets with Lele Pons. Lele Pons’s Measurements are curious.

Lele Pons started to share Vine videos and then moved to YouTube as the platform shut down in 2016. She created comedy sketches for YouTube and her channel has than 17 million subscribers today. Without a doubt, she is one of the most famous YouTube stars in the world. It will be worth noting that Lele Pons suffers from Tourette syndrome which is accompanied by severe obsessive-compulsive disorder. She likes to mock herself and owes most of her reputation to this feature. Besides her social media presence, Lele Pons also took part in many other productions such as movies and TV shows. Lele Pons’s Body Measurements can be found in this article.

She has been nominated for many awards during her short career and managed to win four of them. The awards she won include MTV Millennial Awards, Premios Juventud, Streamy Awards, and Teen Choice Awards. She also released eleven singles but unfortunately, she could not enjoy great success with them. She also took part in different music videos including Hit It by Black Eyed Peas, The Middle by Zedd, Maren Morris, and Grey, She’s Out of Her Mind by Blink 182. Some of the TV shows she appeared are Cooking with Paris, Nickelodeon’s Unfiltered, and La Voz México. Lele Pons’s height are curious.

Huda Kattan is a famous American beauty blogger, makeup artist, and entrepreneur. She was born on October 2, 1983, and has an active career since 2010. Huda was born in… 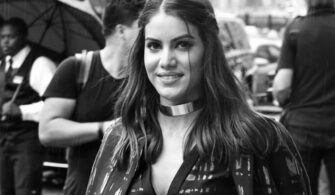 If you're curious about who Camila Coelho is, you're in the right place! She's a Brazilian-American content creator, social media personality, and entrepreneur with her own eponymous clothing line. But… 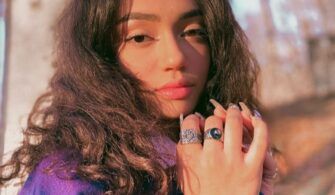 Avani Gregg, whose full name is Avani Kiana Gregg, is a famous American social media personality and make-up artist. She owes most of her reputation to her videos on the… 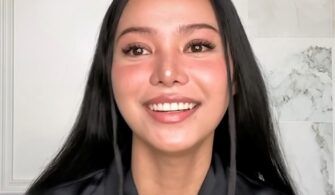 Charli D'Amelio is one of the American social media personalities that began to be popular in 2019. Her full name is Charli Grace D'Amelio and was recording and publishing TikTok…

Addison Rae, whose full name is Addison Rae Easterling, is a famous American social media personality, dancer, and singer. She was born on October 6, 2020, and enjoying her career…